On April 12, 2018, a seminar "Cooperation in the field of transport, logistics and infrastructure for sustainable development" was held in Ashgabat. It was organized by the Ministry of Road Transport of Turkmenistan and the Embassy of the Republic of Korea in Turkmenistan. Leading specialists of the ministries of road and rail transport, communications, construction and architecture, finance and economy, the State Customs Service, the State Concern "Türkmenawtoýollary", the Service "Türkmenho...

On April 12, 2018 in Ashgabat, the Minister of Foreign Affairs of Turkmenistan R.Meredov had a meeting with the Managing Director of the Eastern Committee of the German Economy Michael Kharms, who arrived in the Turkmen capital with the working visit. During the meeting, the sides discussed the development of bilateral cooperation between Turkmenistan and the Germany, as well as current trends, potential and prospects for Turkmen-German trade and economic relations. In addition, a number o... 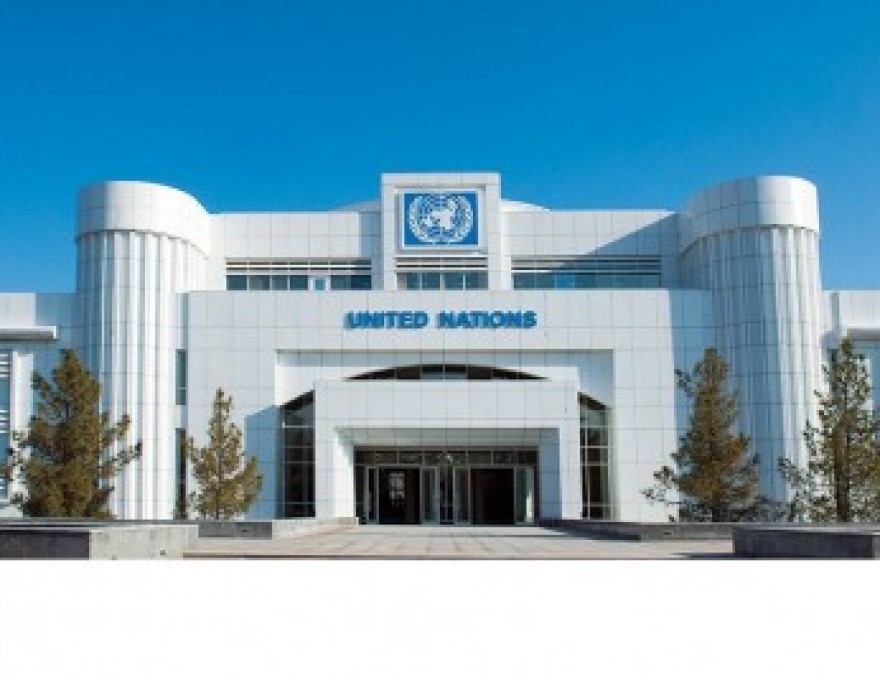 On the 10th of April, 2018 a two-day seminar has opened in Ashgabat. Co-organized by the Government of Turkmenistan and the IOM office in Turkmenistan according to the adopted plan of activities, it aims to acquaint media workers with the international practice of combining efforts to prevent irregular migration and stop human trafficking. The seminar was attended by the representatives of central and regional newspapers, magazines, television, radio, Internet mass media, and press services o... 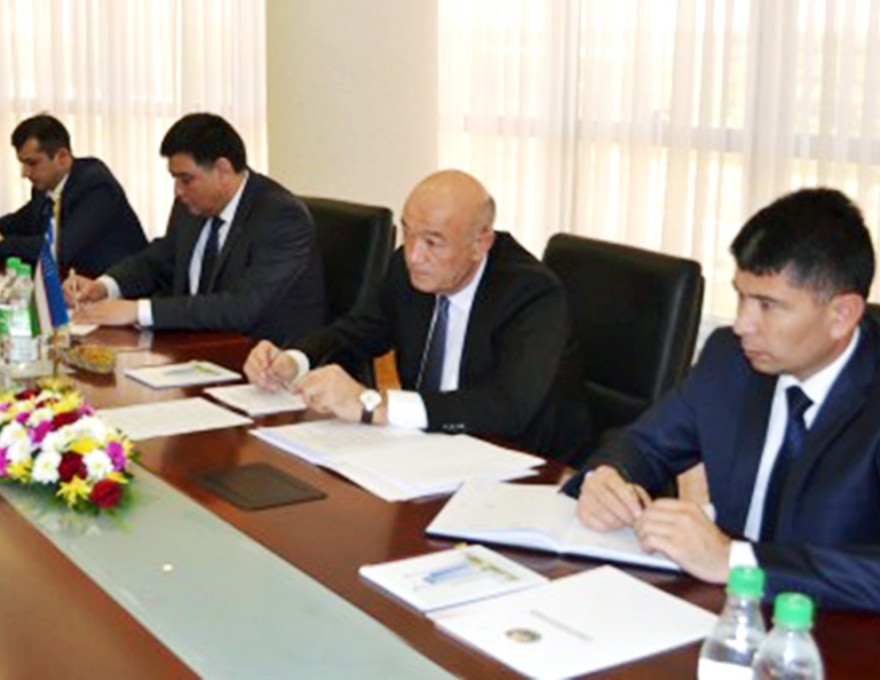 President of Turkmenistan ascends the Path of Health

Following the standing rule to find time in his busy schedule for sports, President Gurbanguly Berdimuhamedov together with the heads of military and law enforcement agencies and Ashgabat Khyakim ascended the Path of Health. The comprehensive concern about the people’s well-being, the steady improve of the living conditions, the physical and spiritual health of people, the upbringing of physically strong and broad-minded youth ranks among the important state tasks in Turkmenistan. Due to the...

On 4 April 2018, at the Ministry of Foreign Affairs of Turkmenistan there was a meeting with the Ambassador Extraordinary and Plenipotentiary of the Republic of Estonia to Turkmenistan (with residence in Astana) Mr. Heiti Mäemees who arrived on a working visit to the Turkmen capital. During the meeting, the Ambassador presented copies of his credentials. Then the parties exchanged views on expanding the relations of the countries of the Central Asian region with the countries of Europe. Pa...